The camino Schmidt is a popular mountain path from the port of Navacerrada to the town of Cercedilla, through the pine forests of Valsaín (Segovia) and the Valle de la Fuenfría (Madrid).

This route was marked by the Austrian mountaineer Eduard Schmid in 1926. 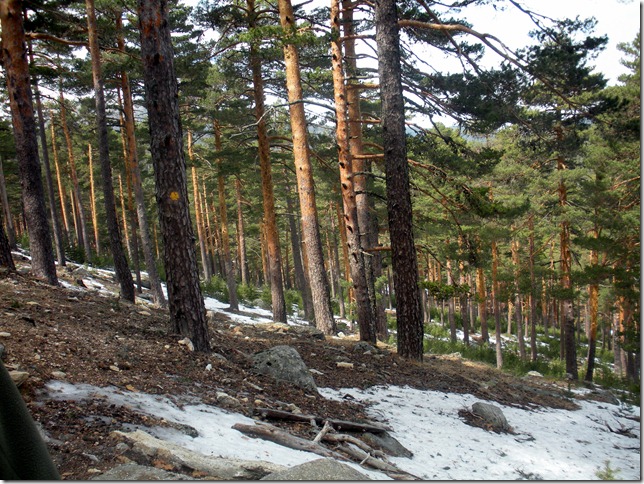 The route between the port of Navacerrada and Cercedilla is about 14 kilometers.

Part of this path goes together with an ancient Roman Road, which is actually an eighteenth-century work, built during the times of King Felipe V to link Madrid to the Royal Palace of La Granja.

I took these pictures today.