The word Mudéjar is a Medieval Spanish corruption of the Arabic word Mudajjan meaning ‘domesticated’, in a reference to the Muslims who submitted to the rule of the Christian kings. It also denotes a style of Iberian architecture and decoration, particularly of Aragon and Castile, of the 12th to 16th centuries, strongly influenced by Moorish taste and workmanship.

Teruel, a town in Aragon, is regarded as the ‘town of mudéjar’ due to numerous buildings designed in this style. All of them are comprised in the Mudéjar Architecture of Aragon which is a World Heritage Site by the UNESCO. (from Wikipedia) 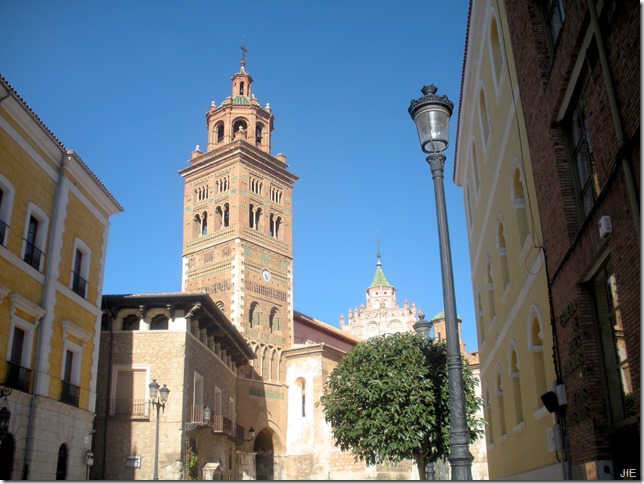 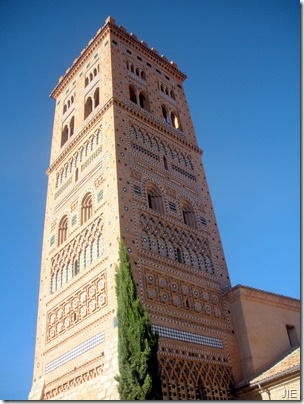