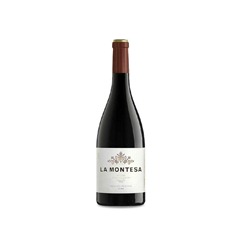 Still one of my favourite Riojas. See my previous post here and here, regarding the two previous vintages.

La Montesa of the 2013 vintage, has changed its appearance and is now available in a Bordeaux type bottle instead of the more traditional burgundy bottle, to which we had become accustomed. But it might be worth highlighting that its main change can be found in a different blend of grape varieties, if my information is correct.

It’s always fun to see how we are perceived: 6 things I have learnt in 6 years living in Madrid and Spain