I’m finishing reading E.C.R. Lorac’s Murder in the Millrace (1952) aka Speak Justly of the Dead, and I’ve been searching in the Internet if there are any books by E.C.R. Lorac translated into Spanish, and this is what I found: 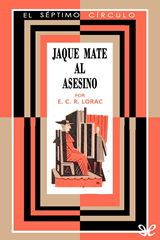 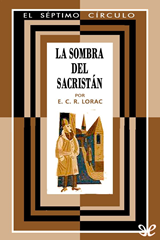 ECR Lorac was the pseudonym of Edith Caroline Rivett (1894-1958) who also wrote as Carol Carnac. (‘Lorac’ is ‘Carol’ backwards). Rivett was born in London and educated at South Hampstead High School and the Central School of Arts and Crafts. She wrote The Murder on the Burrows (1931) followed by almost two novels a year, usually featuring Scottish Chief Inspector Robert MacDonald. The novels written as Carol Carnac feature Inspector Julian Rivers. (Source: gadetection)